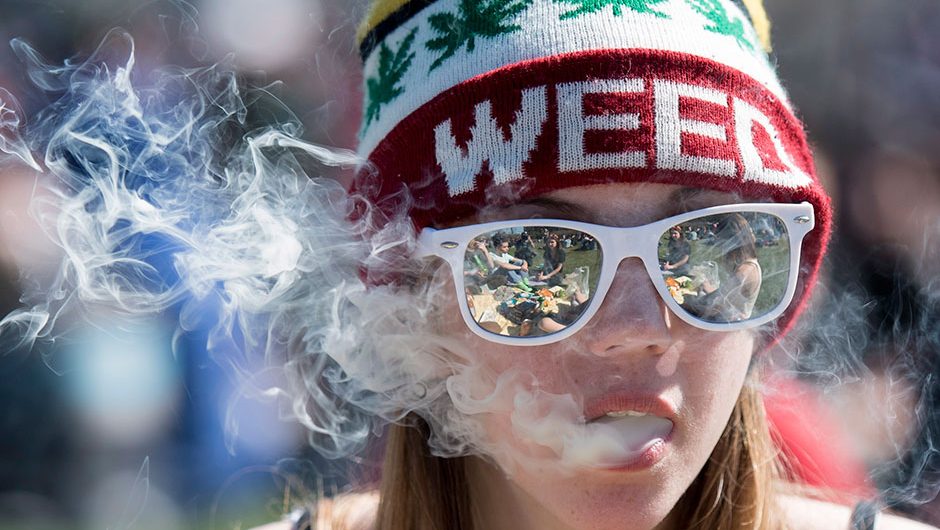 Posted by
Steve Cantwell
Psychologist, hypnotherapist, mentalist and magician.
Steve Cantwell has posted 58 articles
Previous articleYou are useless at statistics.
Next article Judges should not play with dice