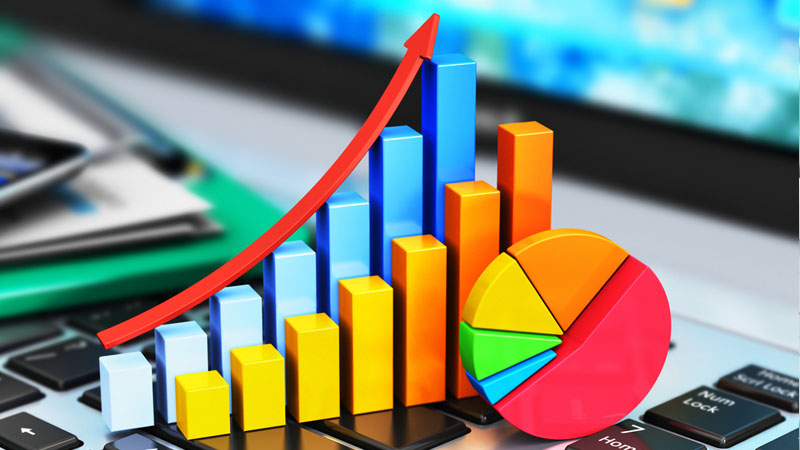 Posted by
Steve Cantwell
Psychologist, hypnotherapist, mentalist and magician.
Steve Cantwell has posted 58 articles
Previous articleA smile won’t make you happier if you are being watched
Next article Being stoned does not necessarily make you a bad eyewitness