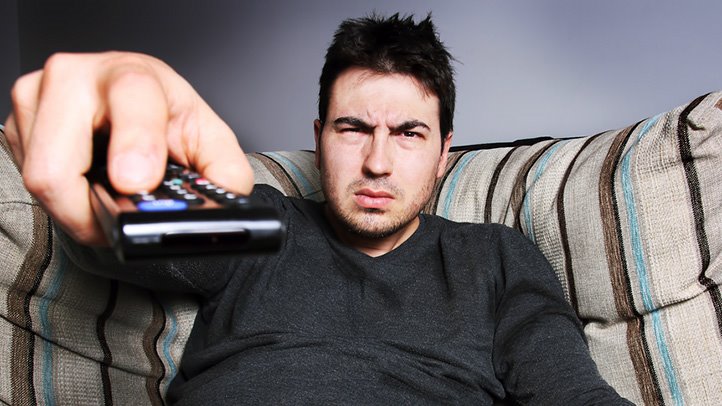 Posted by
Steve Cantwell
Psychologist, hypnotherapist, mentalist and magician.
Steve Cantwell has posted 58 articles
Previous articleParole judges should snack regularly.
Next article We form a first impression within one tenth of a second of meeting someone