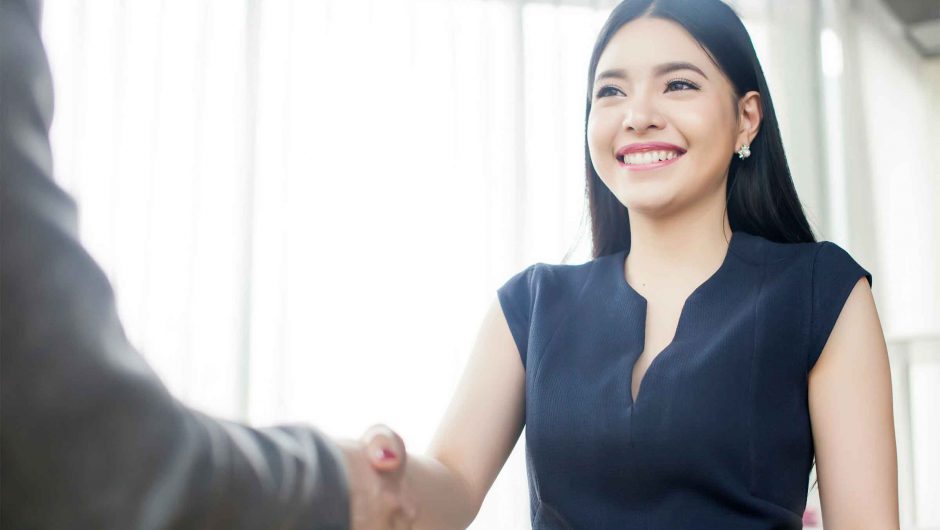 It is well known that we make first impressions remarkably quickly, but few people realise that it is almost instantaneous. Willis and Todorov showed some participants pictures of faces for only one tenth of a second and others for as long as they wished. The participants then had to rate the people pictured on a range of traits such as attractiveness and trustworthiness.
The way participants rated any given face correlated well. This suggests that we all agree on what constitutes, for example, aggressiveness or competence in a face. For instance, someone with a high forehead and a long nose tend assessed as wise (this is possibly a result of confusing age with wisdom).
What also emerged from the study was that faces were rated similarly whether they were seen for one tenth of a second or several seconds. This suggests that the judgement is made within the first tenth of a second of seeing someone.
So it seems that you make a first impression of someone within the first tenth of a second of seeing them. Being able to study someone’s face for longer tends not to change your impression, but simply increases your confidence that your initial assessment was correct.