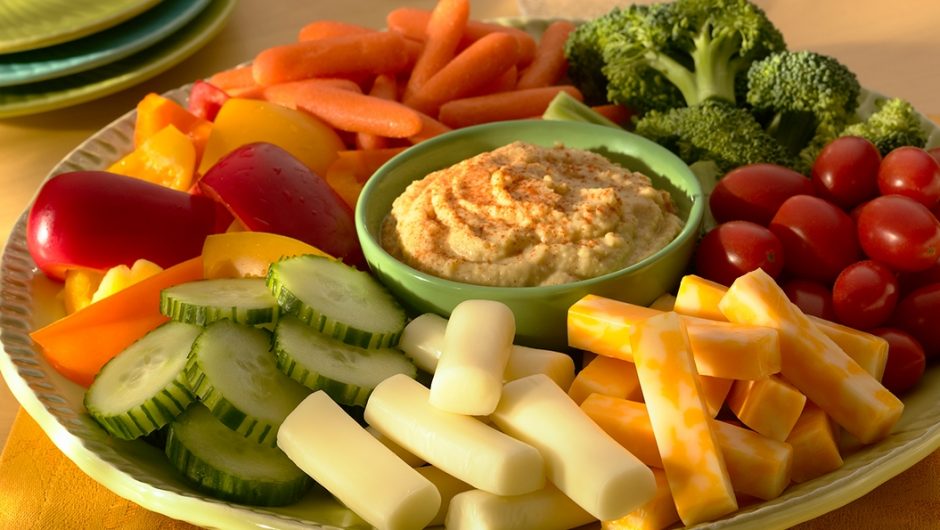 Posted by
Steve Cantwell
Psychologist, hypnotherapist, mentalist and magician.
Steve Cantwell has posted 58 articles
Previous articleGoing to the gym may make you less likely to perform a favour.
Next article Mental tiredness can obstruct the important benefits of watching TV