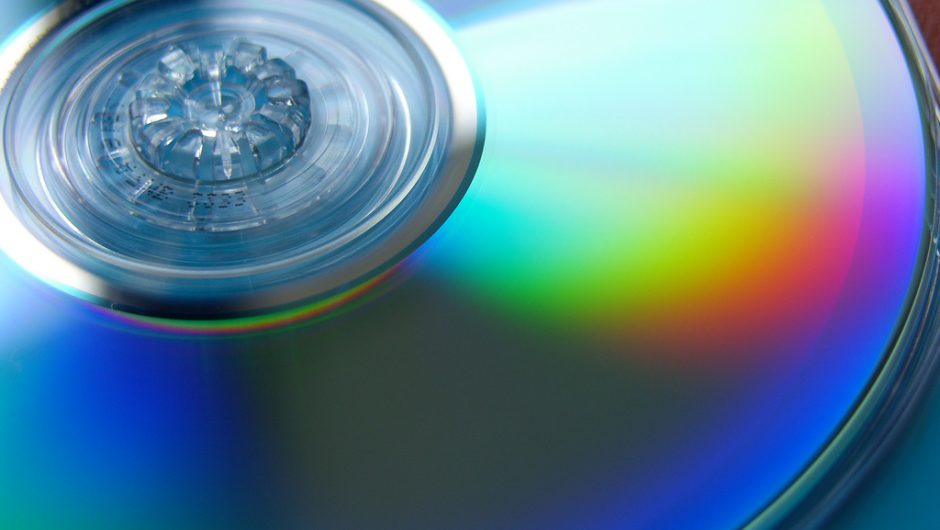 In 1960 George Sperling conducted an experiment in which he would flash a grid of 12 letters (three rows of four) to his participants, for less than a second. They would then have to try to recall which letters had been flashed up. They would, typically, manage just 3 or 4.

With another group of participants he would flash a grid of letters in the same way, but with a difference. Just after the letters had disappeared they would be asked to recall the letters from either the top, middle or bottom row. Generally, these participants would also recall 3 or 4 letters.

This result suggests that, at the time the participants were told which line to remember, all of the lines were still present in their memory (or they would not have been able to recall so many from any named line).

It appears, then, that all of those letters were present in memory for a short time. By the time the participants had been asked to recall them and then managed to name a few, however, the rest had dropped out of memory.

The place that held the memory of the letters for a few seconds is known by psychologists as the Sensory Store. It holds a huge amount of information from at least our sight and hearing senses for a very short time. In that time we are able to choose what to focus on, and that is what we become aware of and what goes into working memory.

Posted by
Steve Cantwell
Psychologist, hypnotherapist, mentalist and magician.
Steve Cantwell has posted 58 articles
Previous articleA single neuron can encode an association between two concepts.
Next article How do you hear your name above the din in a party?