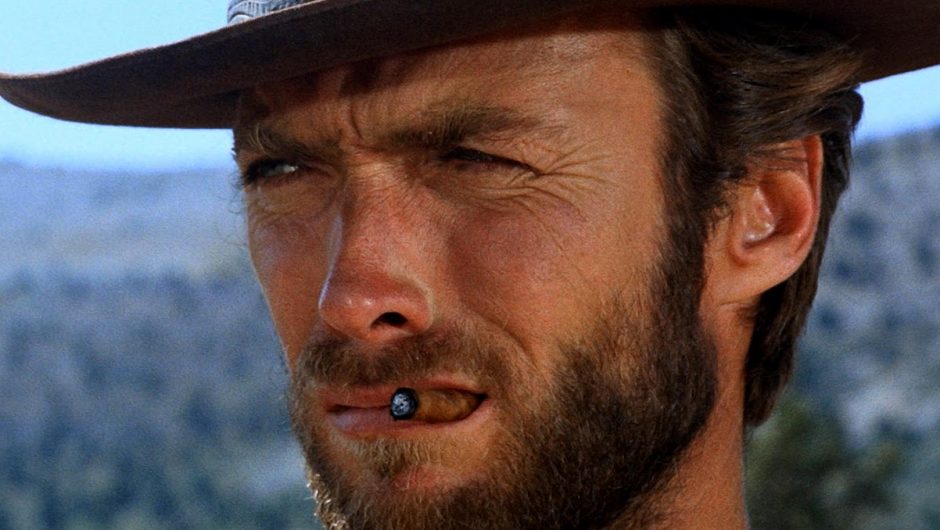 Posted by
Steve Cantwell
Psychologist, hypnotherapist, mentalist and magician.
Steve Cantwell has posted 58 articles
Previous articleYour memory of an event is unique.
Next article The sensory store holds a huge amount of information for a very short time.