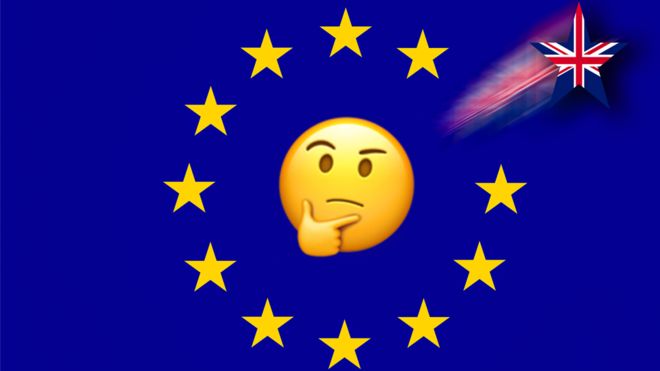 “I wish they would just get on with Brexit”: an example of the sunk cost fallacy?

In case you haven’t noticed, there is a little thing called Brexit being discussed a bit these days.

I have heard several politicians claiming that people tell them they wish the politicians would just get on with it. It is suggested that now we have come this far down the path, we might as well carry on and get it over with.

This strikes me as being similar to the sunk cost fallacy.

The sunk cost fallacy is the feeling we get that, as we have invested this much money (or time, or resources) into something, that money would be wasted if we changed our minds now. It is a fallacy because that money is gone already. Any decision made now must be made on the basis of the cost against benefit based on the resources available now. What has been spent (or squandered) before now should have no bearing at all. Everything should be based on predictions for the future from where we are today.

Imagine you spent £200 on concert tickets and then lost them. The tendency is to think that, if you bought replacements for another £200, you would have spent £400 on the tickets and that is too high a price. But you wouldn’t have. That initial £200 is gone. It is money you have already lost, regardless of whether you buy replacements or not. The only relevant question is, “Based on what you have in the bank right now, do you want to spend £200 of that on tickets to the concert?”

We are just a few months from pulling out of Europe, with no deal in place despite two years of negotiations. To say “We have gone through 2 years of uncertainty and in-fighting already. We might as well just get it over with, rather than prolong it even more,” is just like saying, “I’ve already spent £200. I might as well just accept the loss and not go to the gig, rather than make it £400.”

The pain of the last 2 years should not have any bearing on whether things are prolonged, potentially with another referendum. The question should simply be: based on where we are now, and what we know now, would it be better just to check that this is really what the majority of people in the UK really want?

Posted by
Steve Cantwell
Psychologist, hypnotherapist, mentalist and magician.
Steve Cantwell has posted 58 articles
Previous articleEvery memory is a shabby reconstruction.
Next article You are hopeless at noticing change.