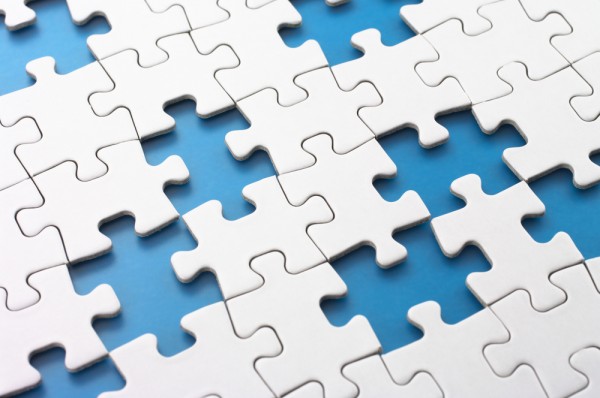 Posted by
Steve Cantwell
Psychologist, hypnotherapist, mentalist and magician.
Steve Cantwell has posted 58 articles
Previous articleMarketers love you to compare.
Next article “I wish they would just get on with Brexit”: an example of the sunk cost fallacy?