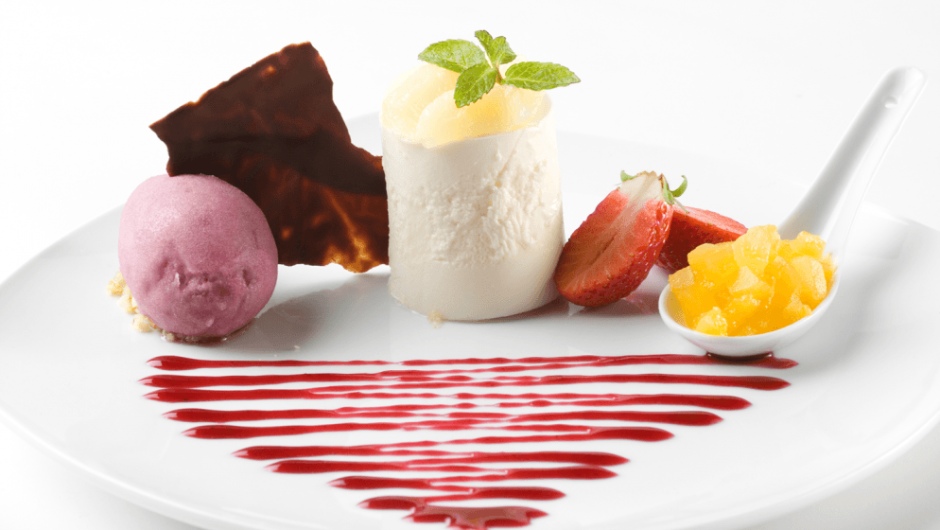 I don’t know about you, but when I cook dinner for my family and dish it up, I am a firm believer that presentation doesn’t matter. The proof of the pudding is in the eating. Taste is everything and the sloppiness of my sloshing the food onto the plate is unimportant. That is, until they taste it and I have to fall back on “It’s good for you and it’s all you’re getting. Eat it”, but that’s beside the point. My point is that it doesn’t matter what my cooking looks like on the plate.

Presentation creates expectations, which affect our perception in every meaningful way, including taste. If someone sees a great looking meal on the plate the halo effect kicks in and they expect it to taste good too. That expectation influences the final perception so they are more likely to think it is delicious.
There are many experiments demonstrating this phenomena, including by Dan Ariely, as related in his book, Predictably Irrational. He set up a stand giving away free samples of coffee. There were various ingredients people could add to the coffee if they chose, but they were so bizarre that no one did. Those ingredients were in view though, and were either in styrofoam cups or beautifully laid out in classy, brushed metal containers. The consumers were much more likely to say they enjoyed the coffee if those (unused) additives were in the attractive containers.