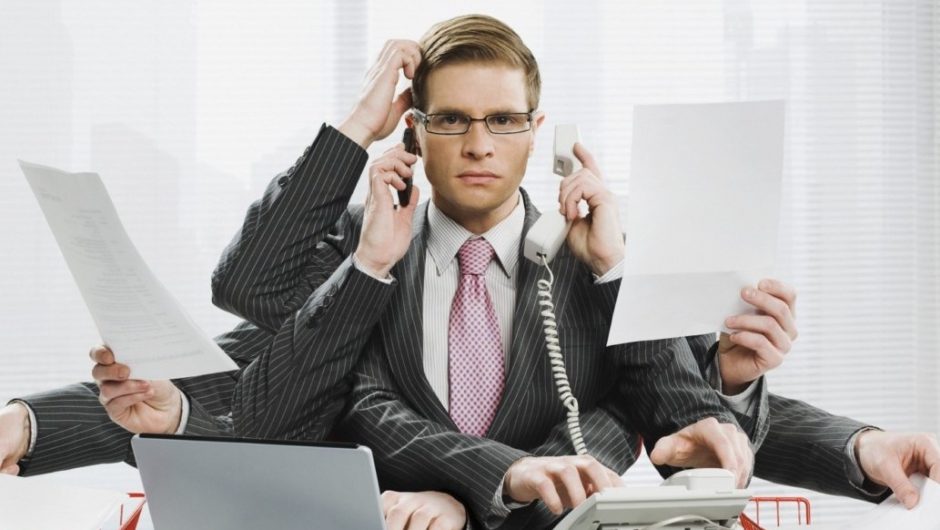 Posted by
Steve Cantwell
Psychologist, hypnotherapist, mentalist and magician.
Steve Cantwell has posted 58 articles
Previous articleWashing your hands makes you less likely to do someone a favour
Next article Inattention Blindness: You don’t even see a lot of what you are looking at.