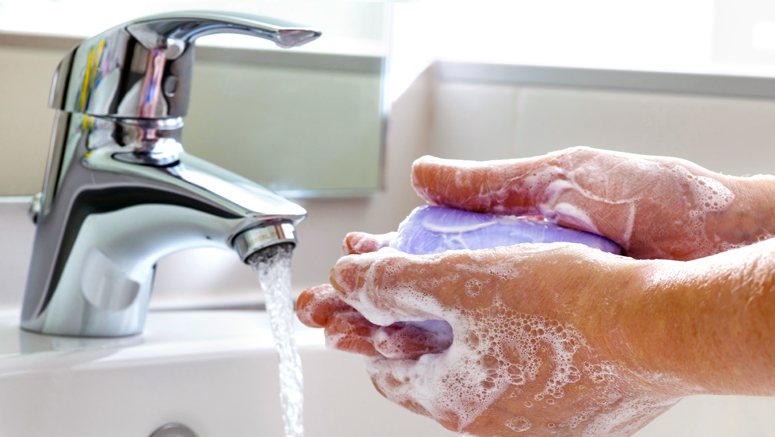 If we feel guilty about something, washing our hands can help to assuage that guilt. It seems that physical washing cleanses us of our moral transgressions. This is known by psychologists as the Lady Macbeth Effect because of the way Macbeth’s wife, in the Shakespeare play, tries to scrub the imaginary blood off her hands.
It is possible that the effect is due to the prevalence of washing in religious rituals, or perhaps it is the other way round: maybe religious rituals include washing because of its effect on the psyche.
Many experiments have shown the power of the Lady Macbeth Effect, particularly several conducted by Zhong and Liljenquist.
One experiment had participants recall behaviour about which they felt ashamed. Half were then asked to wash their hands whilst the other half did not. All were asked, as they left the building thinking the experiment was over, to do a favour for a stranger. Those who had not washed their hands were much more likely to agree to the request because they had not washed their guilt away, and still felt they had to do something to atone.
Another experiment had participants tell a malicious lie either over the phone (using their mouths) or by email (using their hands). Those who had lied with their mouths later showed a preference for mouthwash over hand sanitizer, and those who had lied with their hands preferred hand sanitizer over mouthwash. The method of absolution thereby matched the sin.

Posted by
Steve Cantwell
Psychologist, hypnotherapist, mentalist and magician.
Steve Cantwell has posted 58 articles
Previous articleIf you have old age in the back of your mind, you may behave older
Next article Multitasking is a myth – so don’t even think about it!