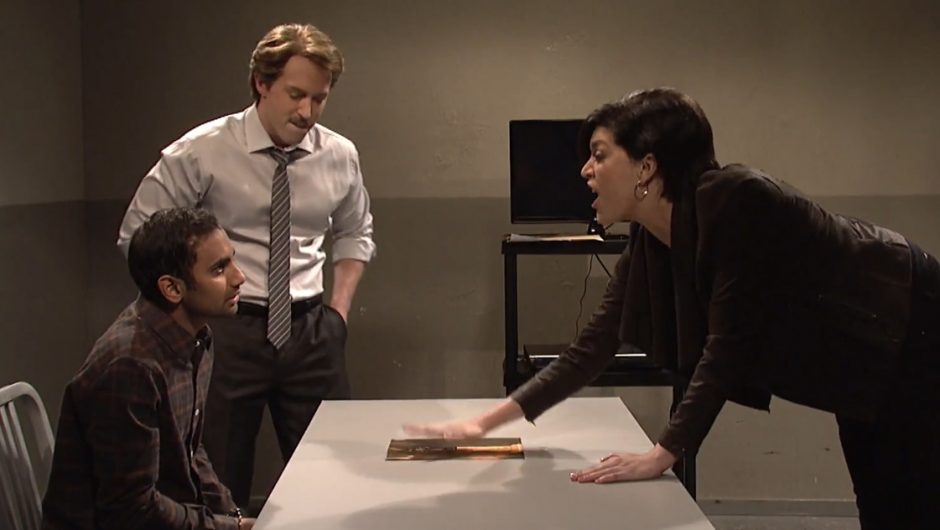 Police, prosecution lawyers and defence attorneys all have an interest in questioning witnesses to crimes. That shouldn’t be a problem should it? In an ideal world, no. But in an ideal world they wouldn’t be able to alter our memories with the deliberately biased wording of their questions. This is not an ideal world though – and they can.
Loftus and Palmer, in 1974 showed participants a video of two cars colliding. They were then asked how fast the cars were going, but the exact wording was different for each experimental group. The question was “How fast were the cars going when they (smashed / collided / bumped / hit / contacted) each other. Those questioned with the word contacted estimated an average of just over 31mph. Those questioned with the word smashed guessed just over 40 mph. They all saw the same film, but the wording of the question altered their memory of it.
In a similar experiment people were asked the same question, but a week later were asked if there was broken glass on the road afterwards (there wasn’t). As you may have guessed, those who were originally questioned with the word smashed were, a week later, far more likely to misremember seeing broken glass.
Other experiments have shown that if a question such as, “Did the car stop before or after passing the tree?” is asked after watching a film, the memory of a totally non-existent tree can be implanted. That tree then becomes a part of the person’s memory and there is no way for them to backtrack and un-remember it.
Think about the implication for court cases where witnesses are first questioned by someone working for either the prosecution or defence.

Posted by
Steve Cantwell
Psychologist, hypnotherapist, mentalist and magician.
Steve Cantwell has posted 58 articles
Previous articleWhen we tell an anecdote, it changes our memory of the event
Next article If you have old age in the back of your mind, you may behave older