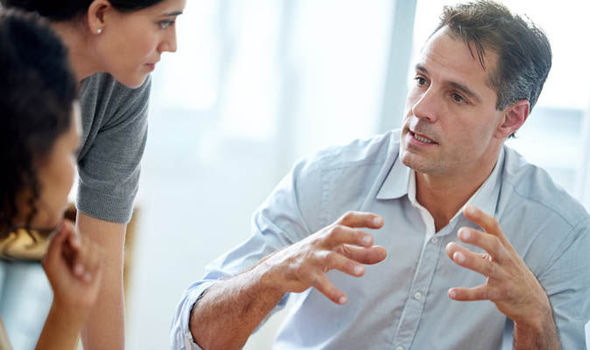 When we tell an anecdote, it changes our memory of the event

Our memories are not fixed. The memory we have of any event does have, as its basis, some factual details which happened to get lodged in our brains. However, it also consists of a lot of gaps. We don’t usually notice the gaps because they are unconsciously filled in. To us it feels like a smooth, consistent memory which is the same as every other time we recalled it, but it actually could be very different from how it used to be.
When we tell an anecdote it is generally told for a reason. We tell the story to highlight a point, and to that end the gaps in our memory may be filled with convenient, though imagined, details. We are not usually aware of this happening, but it does. These details are then more likely to recalled next time the story is told, for whatever reason. Other, inconvenient, details may be left out and are then more likely to be left out again next time the story is told.
Not only does the anecdote change, but so does our actual memory.
Tversky and Marsh demonstrated this in an experiment. Their participants read a story about two roommates and then had to write an account of one of them, either positive, negative or neutral. After a short gap they were asked to recall the original story. Those who had written a positive account remembered more features consistent with the positive bias, as you might expect. But they also, unknowingly, elaborated, making the roommate appear in an even more positive light. And, of course, vice versa.
Those who wrote a neutral account made fewer errors and elaborated less. Unfortunately it is very rare that we tell a story with no bias whatsoever.

Posted by
Steve Cantwell
Psychologist, hypnotherapist, mentalist and magician.
Steve Cantwell has posted 58 articles
Previous articleWhat we perceive is a mixture of what our senses receive and what our brains expect.
Next article How you are asked about your past can change your memory of it