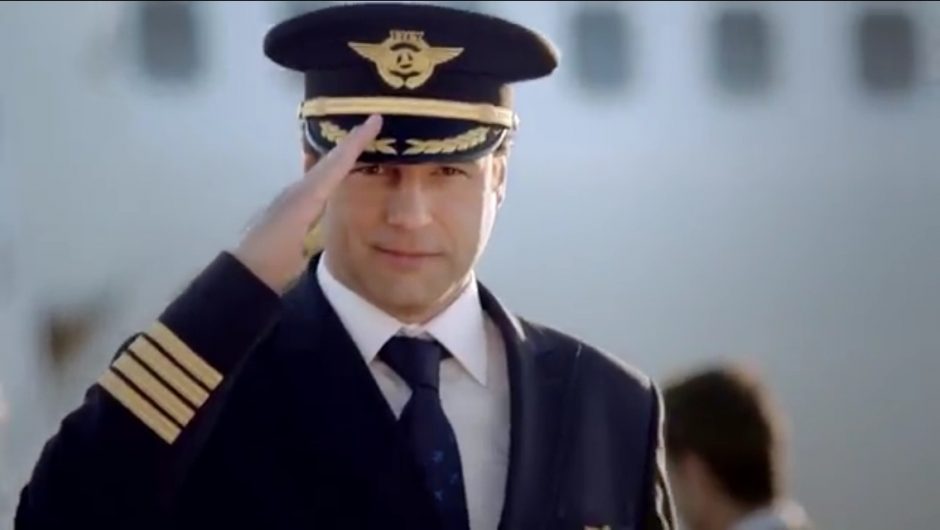 Posted by
Steve Cantwell
Psychologist, hypnotherapist, mentalist and magician.
Steve Cantwell has posted 58 articles
Previous articleThe first people to speak will influence you.
Next article A pretty face can sell you anything.