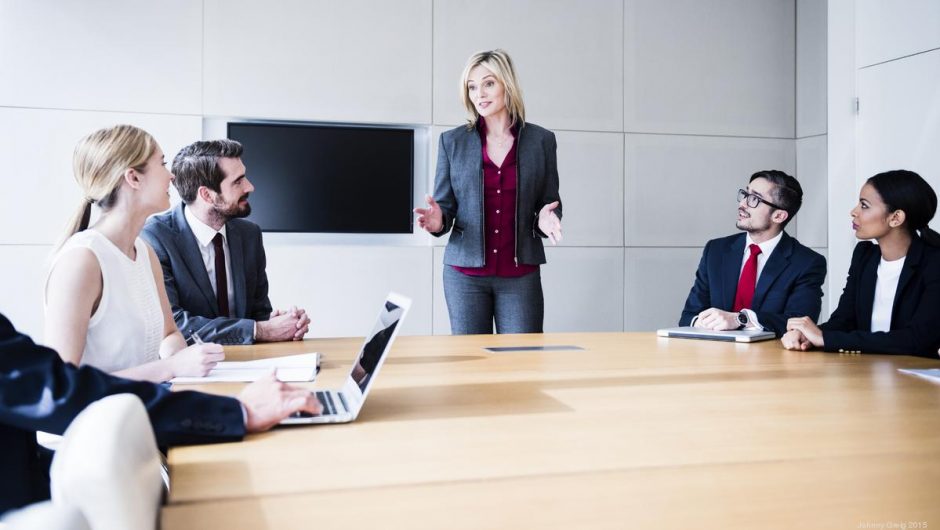 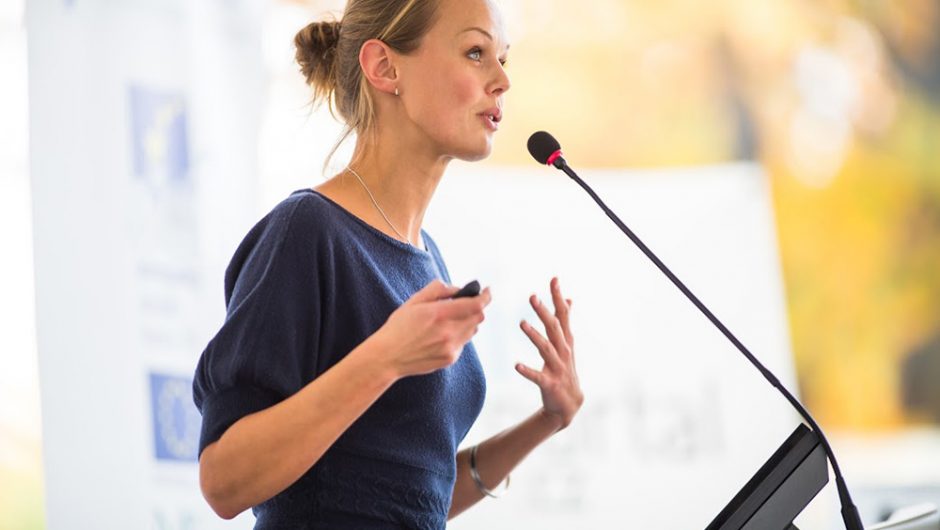 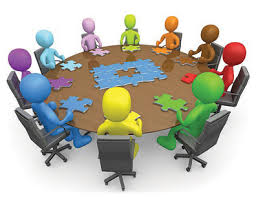 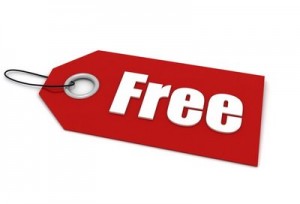 “Free” is a powerful word.

As I have written before, we tend to equate quality with price: you get what you pay for. However, the idea of getting something for free can override any considerations of quality.

Most transactions have an up-side and a down-side. The up-side of buying something is that you receive a product that you desired. The down-side is that you have to give up some money to get it.

If something is free there is no down-side. You receive the product and you have not had to give up anything to get it. This is remarkably appealing even if what you might otherwise have given up was paltry, and almost worthless anyway.

Dan Ariely conducted an experiment where he and his colleagues were selling two different kinds of chocolate. A high-quality Lindt one for 15 cents and a lower-quality Hershey’s one for just 1 cent. 73% of people who bought a chocolate opted for the higher quality one. He then dropped the price of each by 1 cent. This made the favoured Lindt chocolate just 14 cents, but the Hershey’s Kiss was now free. (I should mention that the sale was being made at a till where people were already paying for other products, so inconvenience of having to dig their money out was not a factor.)

The number who opted for the Hershey’s Kiss (now it was free instead of the outrageous price of 1 cent) went up from 27% to 69%! Clearly a simple 1 cent drop in price cannot account for such a turnaround. After all, the Lindt chocolate was also 1 cent cheaper. It was the lure of getting something for free.