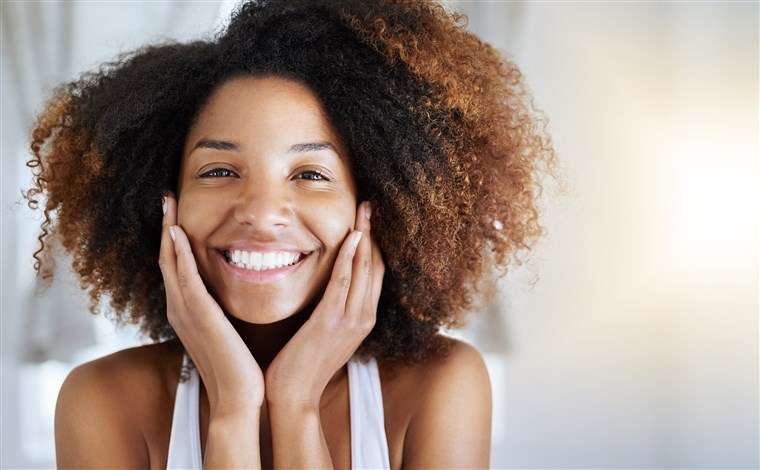 If you smile you will feel happier.

If you smile you will feel happier.

We think of our facial expressions and body language as being caused by our feelings and attitudes. However, it goes the other way too. If you smile, that tells your brain that you must be happy.

The same effect works with other body language too. If you nod your head, that tells your brain that you agree with whatever you are listening to. And if your brain thinks you are agreeing, it will alter your beliefs or attitudes accordingly.

Wells and Petty asked some participants to nod whilst they listened to a message on some headphones. Others were asked to shake their heads.

Posted by
Steve Cantwell
Psychologist, hypnotherapist, mentalist and magician.
Steve Cantwell has posted 58 articles
Previous articleToken Gestures Can Lead to Big Changes in Behaviour
Next article A smile won’t make you happier if you are being watched