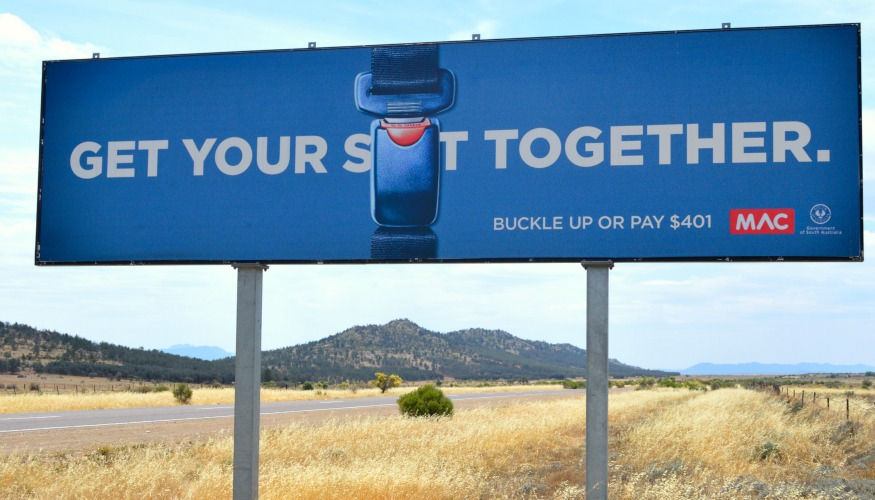 Token Gestures Can Lead to Big Changes in Behaviour

Token gestures can lead to big changes in behaviour

If we show some small commitment to a point of view, it can greatly influence our future behaviour and opinions. This is why marketers hold competitions where you are encouraged to state why you like a particular product. That small sign of commitment (even if you don’t like the product and are making it up) works to influence your opinion. You don’t like to appear inconsistent so you behave in accordance with your expressed view. That is, you are more likely to buy the product.

Agreeing to the small card in the window showed a commitment by those people to encouraging safe driving. It also made them feel that they were civic-minded people who do what they can to aid safety. Therefore, when asked about the billboard, it was much harder for them to say no. Saying no would go against what they had demonstrated their commitment to, and would go against what was now their belief that they were civic minded people.