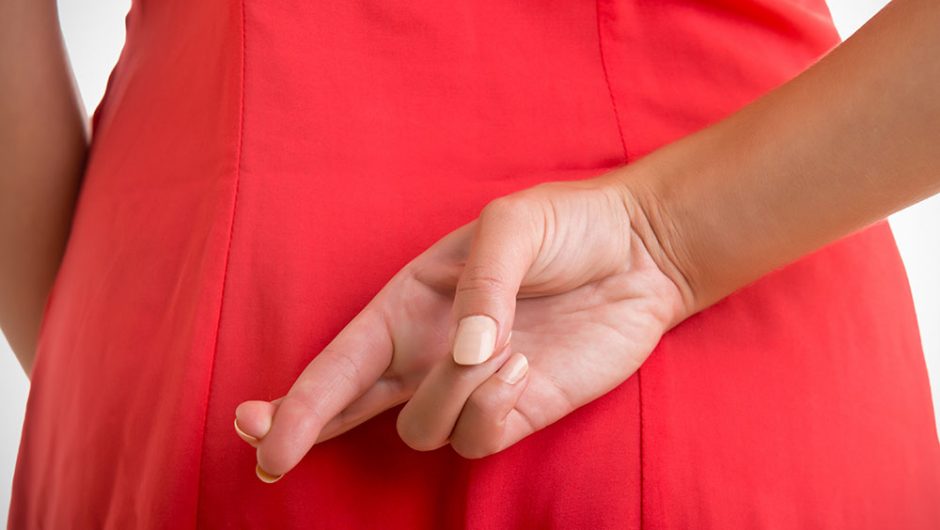 You should pay people less to lie

In 1959 Festinger and Carlsmith asked the participants in their experiment to complete an extremely boring couple of tasks for an hour. Each participant was then offered money to lie to the next one and say that they would find the task really interesting and enjoyable. They were offered either $1 or $20.
After they had told their lies the participants were interviewed to find out how interesting and enjoyable they had really found the tasks. Those who had only been paid $1 to lie to the other participant reported finding the tasks much more enjoyable than those who had been paid $20.
The cause of this strange discrepancy is something called cognitive dissonance – the uncomfortable feeling of inconsistency in our thoughts and behaviours. Our brain doesn’t like to think of us as inconsistent, so it will do what it can to avoid it.
We don’t like to think of ourselves as liars because we are brought up to believe that lying is bad. But the participants were asked to lie to another person and tell them that they would find a really boring task interesting. They didn’t like to think of themselves as liars, but they did lie, and this caused cognitive dissonance.
The participants who were paid $20 could justified their lies by telling themselves that they did it for the money. This reduced their cognitive dissonance. Those who were only paid $1 couldn’t really justify their lies the same way as $1 is such a paltry sum. Instead they reduced the dissonance by convincing themselves that the tasks weren’t so bad. If they believed the tasks were interesting then they weren’t lying and there was no cognitive dissonance.
This sort of change in our attitudes is happening all the time every day. Our minds are constantly making small adjustments to our beliefs and opinions to avoid the uncomfortable feelings of cognitive dissonance.