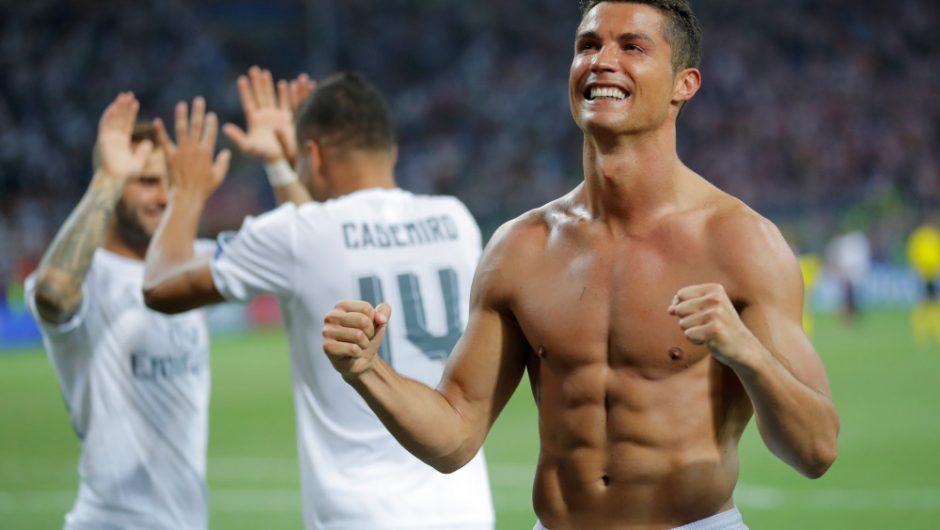 Are Christiano Ronaldo and Brett Cavanaugh both Sex Criminals?

Are Brett Cavanaugh and Christiano Ronaldo both guilty of sexual assault?

As I write this there are two high profile charges of sexual assault in the news. But can we believe them?

Clearly, I have no idea if the two men in question are guilty or not. The reason I am writing this is that my research has shown me just how unreliable our memories are. Just because a person believes someone assaulted them ten, or twenty, or thirty years ago, does not mean it happened the way they remember it.

Study after study has shown that details are extremely easy to implant into someone’s memory of an event. And once that detail has been put in, the person can remember it no other way. A simple example is asking people if a car stopped before or after the tree in a video they watched. There was no tree, but many people, upon being asked that question, would unwittingly implant one into their memories. They cannot then remove the tree if someone just tells them it wasn’t there. They now see it in their memory as clearly as any genuine detail.

We are unable to remember how we used to recall something, as opposed to how we recall it now. So implanted details become as real as genuine ones.

I can imagine a situation where someone (like Ronaldo’s accuser) is raped. They go to the police, but cannot give firm enough details for the police to proceed with any real investigation. Years later someone suggests to this poor lady that the rapist may have been Ronaldo. She is shown pictures of Ronaldo and encouraged to “remember” that it was indeed him. The more she is encouraged and coached, the more clearly she remembers each detail. Indeed, her memory may change dramatically, with time (and perhaps the input of others), without her being aware that it has changed at all.

Many people end up believing they were sexually assaulted as children when they were not, because of terribly misinformed and damaging “therapy”. It is known that if someone is asked to imagine what it would have been like if they had experienced something (let’s say a balloon ride), they are far more likely to misremember actually experiencing that thing even though it never happened. And each time they “recall” it they recall more detail more clearly. Eventually, if they are encouraged to remember the incident, the false memory becomes as clear, if not clearer, than any other memory.

It is overwhelmingly evident that the mind can create false memories, and that real memories can and do become distorted. As further proof of this, the majority of wrong convictions in court are a result of mistaken eyewitness testimony.

One would think that the longer ago an incident happened, the more chance there is for distortion of that memory. So should we believe the accusers of Brett Cavanaugh and Christiano Ronaldo?

I can believe that the accusers are sincere, and are not lying. But I would suggest that that is very different from actually believing their memories are accurate.