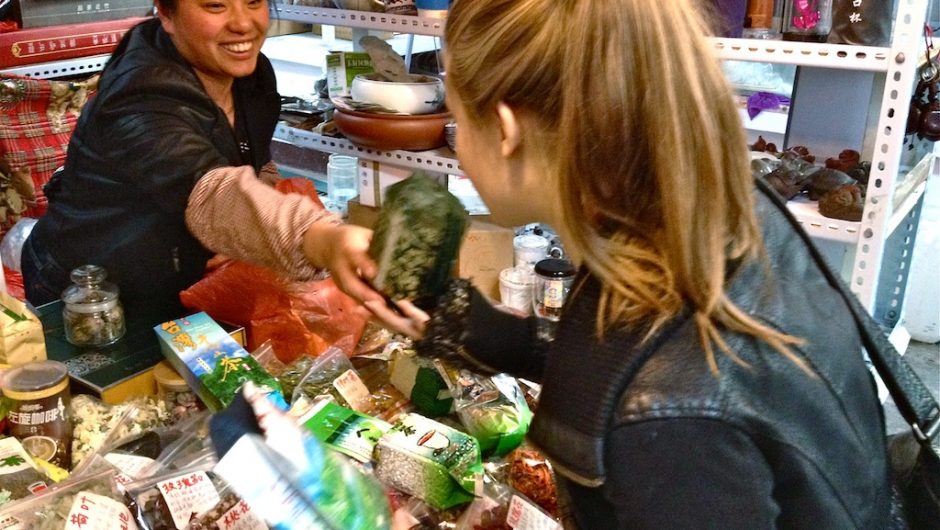 You should always name your price first.

You should always name your price first

Imagine you are in a market in China and see something you like. You ask what the price is and the lady gives you a figure which seems a little steep to you. In a market, you can be sure the price she has told you is way over what she would actually accept, but how do you know how much she has added? In a nutshell, unless you are an expert, you don’t.

Because you are unlikely to be an expert, you have to base your offer on your estimate of how much she has inflated the true cost. Remember the last article, about how we are all influenced by numbers? That is what is happening now, in the market. You may assume that the lady has doubled the true value, hoping to get some extra, so you halve it to make your offer. Now you start haggling and arrive somewhere in between.

The trouble is, there is a good chance she tripled or even quadrupled the amount she would actually accept. In that case, you would have agreed to a price well over the actual value.

The only way of avoiding your first offer being so influenced by hers is to make your offer first. Decide what you are willing to pay for something, cut it in half (or a third even) and offer that.

She is a wily street trader. Her livelihood is based on her ability to haggle and she does it all day every day, so your chances of besting her are not good. However, at least you haven’t been stymied at the beginning by succumbing to her outrageously high anchor price. 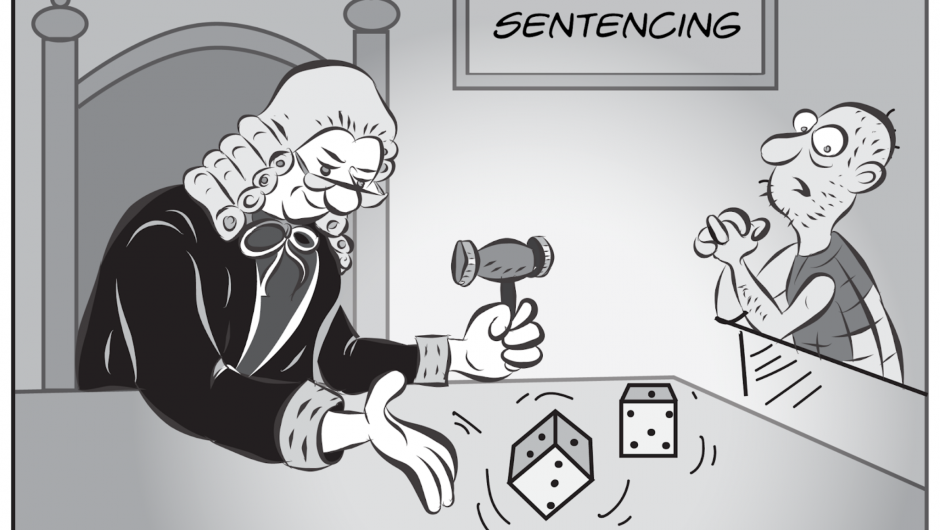